My research focuses on providing theoretical input toward the discovery of new phenomena at current and future collider experiments worldwide. I am particularly interested in analyzing data from LHCb and Belle II to find clean ways of identifying physics beyond the Standard Model.

Educate the next generation of leaders

In addition to research, I am passionate about physics education, and enjoy teaching and mentoring students at all levels. I employ interactive, hands-on approaches to learning physics. Supporting students with learning challenges is particularly rewarding for me, and I believe that a diverse physics community will yield creative and innovative research.

Read about my research → 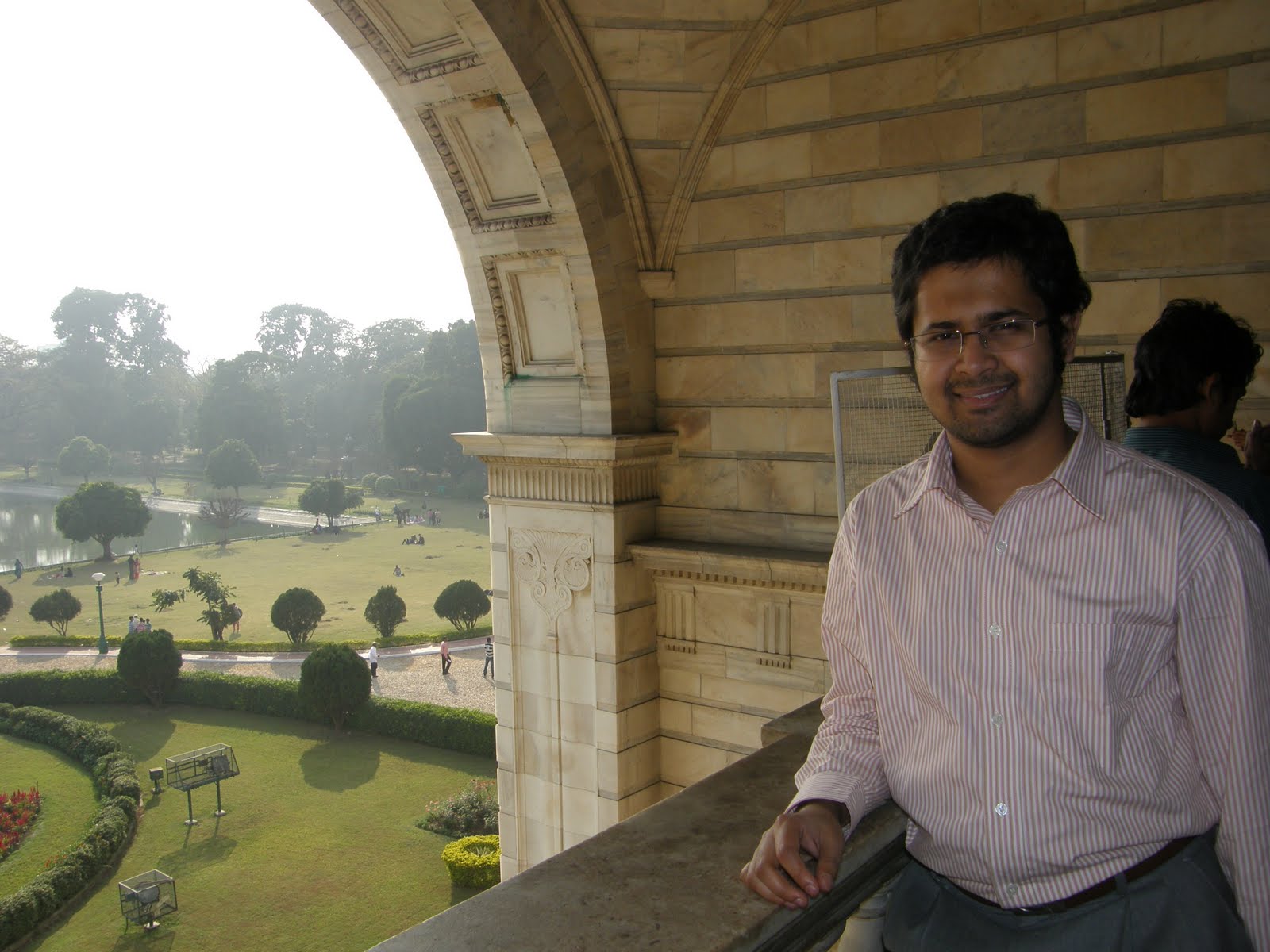 Activities At a Glance

I analyze experimental data to identify physics beyond the Standard Model.

I prepare students with tools and techniques to discover new phenomena.

I regularly write and peer-review particle physics papers for publication.

I deliver talks at local, national, and interational conferences and workshops.

While the Standard Model (SM) of particle physics has been extremely successful, it is still incomplete. The SM provides, for example, no explanation for the origin and hierarchy of fermion masses. Furthermore, the CP-violating phase in the SM is not large enough to explain the observed dominance of matter over antimatter in the universe. These, along with many more lingering questions, have convinced us that new physics (NP) beyond the SM remains to be discovered.

Experiments worldwide are actively looking for NP signatures. Yet, the discovery of NP at collider experiments faces strong challenges. Data that bear clues for NP have to be appropriately analyzed and interpreted, requiring considerable input from the theory side. To this end, I have already contributed to several directions of research, and am interested in pursuing these and other avenues. 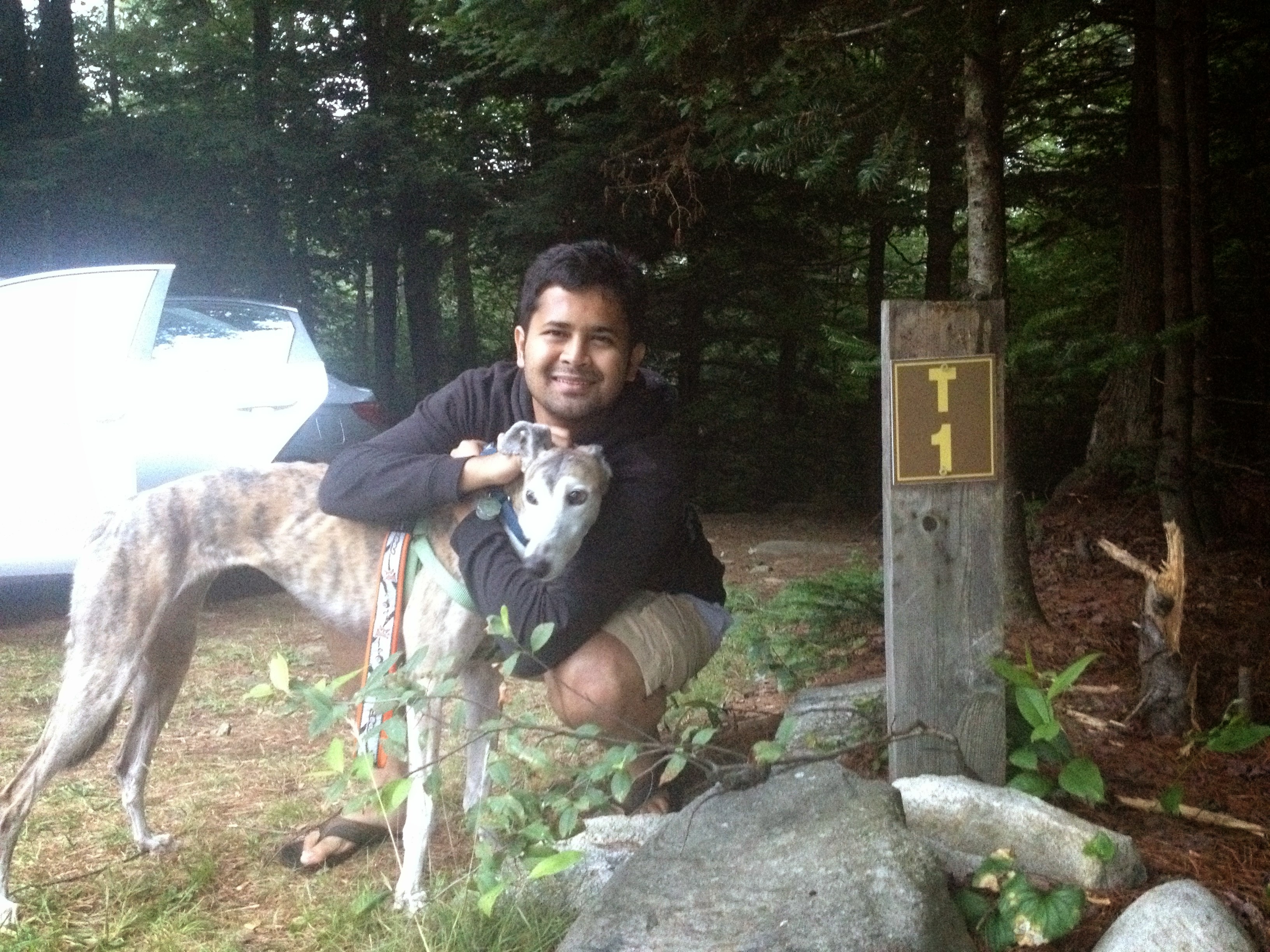 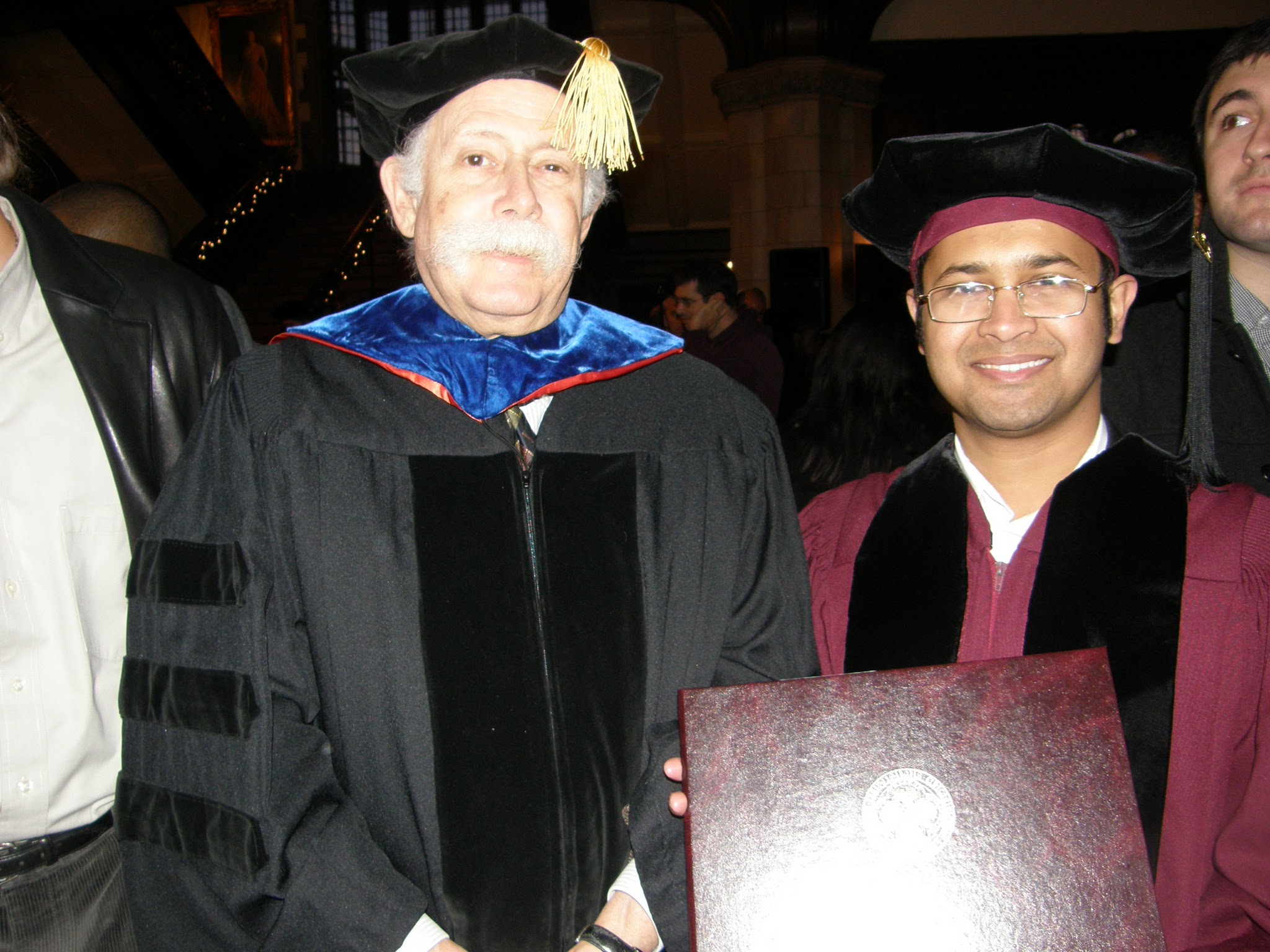 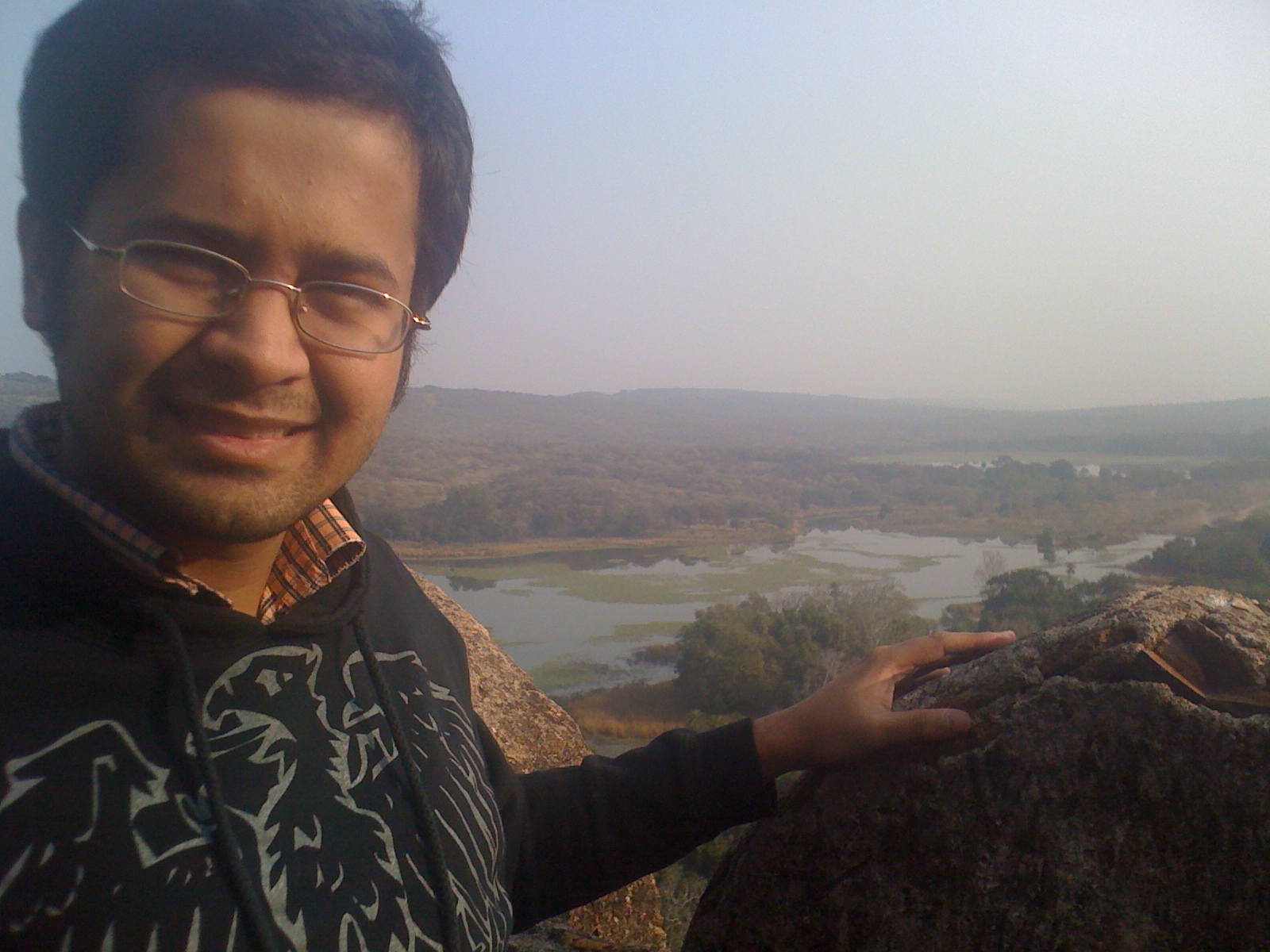